You are here: Home / books / The Teen Novel You WANT Your Daughters To Read 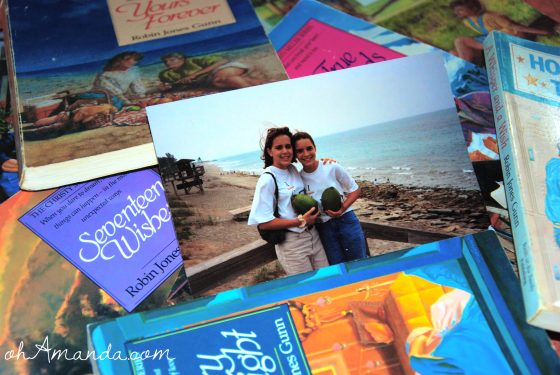 My Christy Miller books & a picture of 16 year old me and a friend with a coconut. Something Todd sent to Christy in the mail!

Before there was Edward or Peeta, there was Todd. Todd, the surfer with the screaming-silver blue eyes was the fictional hearth throb of my teen years. There were no Team Todd shirts or Hollywood stars who put him on the silver screen. Just a series of teen novels called the Christy Miller books which influenced me for the rest of my life.

The Christy Miller books were born when Robin Jones Gunn (you know how much I love her!) was on a camping trip with some middle school girls. They stayed in their tents reading trashy novels and Robin was appalled! She questioned them and they said, “Why don’t you write something for us to read?” So she did. It took years of weekly critiques from the girls and ten rejection letters from publishers until the books became a reality. 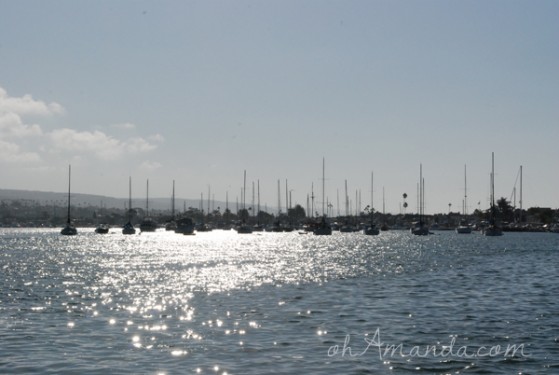 I read the first Christy Miller book in 7th grade and I can remember anxiously standing in the Christian Bookstore looking up at the shelf where those books were hoping for a new one to appear. My parents didn’t buy me everything I wanted or have enough money to do so, but when one of those books came out, I got it.

Christy Miller was a 14 year old girl insecure about her green bean bathing suit, what to wear when invited to a party, how to talk to guys (especially Todd) and unsure of how to relax around what she perceived as all-together, popular people. In other words, she is like every 14 year old you’ve ever known–the 14 year old you probably were. 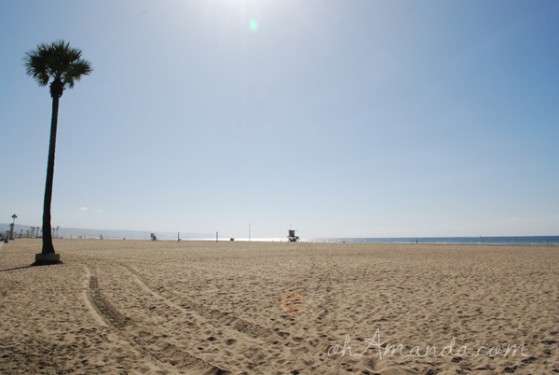 She was definitely the 14 year old I was. I remember specifically, a story in one of the books where she went to a seafood restaurant and being from Wisconsin had never had good seafood and didn’t know what to order. So, she ordered a steak. After everyone’s food had come, she realized she had ordered the wrong thing–the safe thing, the familiar thing but the wrong thing. She chose safe because she was unsure–and she missed out on something good.

That message has stuck with me my whole life. Am I being insecure and not taking the next step, however small and insignificant, because I’m afraid?

There were other messages I still think of as an adult—

Christy recognizing she’s in a funk but deciding to push it out of the way to enjoy what’s happening instead of pouting or demanding things go her way.

Christy writes letters to her future husband as a way to remember that she was meant for one relationship.

Todd puts Christy in her place when she makes fun of someone’s appearance–reminding her that we were all made in God’s image.

Todd, a 16 year old boy, puts guardrails up for their relationship–without even telling Christy–saying he’d never kiss her in private. Only in public, where someone else could see them.

Doug, Todd’s best friend who lets everyone know he’s a God-lover and that he’s saving his first kiss for his wedding day.

I felt like Christy Miller had my same heart. She felt the same way I felt and wanted the same things I wanted. I didn’t really want to be Edward’s Bella or Peeta’s Katniss. I really wanted to be a normal, godly girl who valued other people, desired purity and was confident in who God made me. I love that I had Christy Miller and her friends as my role models.

Today, our girls are getting more  sexuality thrown at them than ever before. I remember seeing a preschooler wear High School Musical shirts a few years ago. I know kindergarteners that love Justin Bieber. I hear parents tease their elementary school students about boyfriends and girlfriends. Most teen girls I know watch TV shows and read books designed for their age group that are hyper-sexualized, focused on a warped outward appearance and dysfunctional relationships with parents and authority. 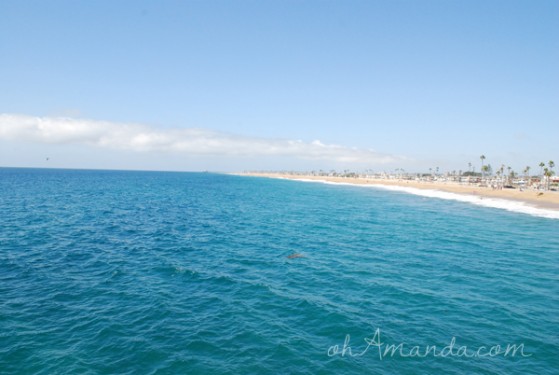 I wish I could give every girl I know a copy of Christy Miller. I want girls to know that there is more than having a boyfriend and going to the prom. There’s more than manicures and having the right hair style. I want girls to recognize they are not alone, that living how God wants can be cool, liberating and exciting. I want girls to realize their true contentment is found in the Relentless Lover, in Jesus—not a silly teenage boy. I want my daughter to know and live these things.

My daughter isn’t even in the tween years yet. But as we navigate towards that time, I want to remember Christy’s heart—my 14 year old heart. I want to lead my daughter to a storybook ending–not Edward, or Peeta or even Todd. I want the storybook ending God has written for her.

If you have a teen or almost-teen girl in your life, Christy Miller must be the next gift you give her. Robin Jones Gunn has such wisdom and I believe these books will make an eternal difference in the life of your little girl! The books are twenty-five years old this month and Robin is celebrating at her blog. Go check it out–you can even download the audio version of Summer Promise, the first book of the Christy Miller series for free!

Did you read Christy Miller as a teenager? If not, what books did you read as a teen that still influence you today?

All the beach pictures were taken by me when I went to California in 2009. We took a special trip to Newport Beach, the setting of the Christy Miller books. Specifically, Balboa Island where Christy and Todd biked and ate Balboa bars. I had my little family riding bikes and eating Balboa Bars just like my teen heroes.