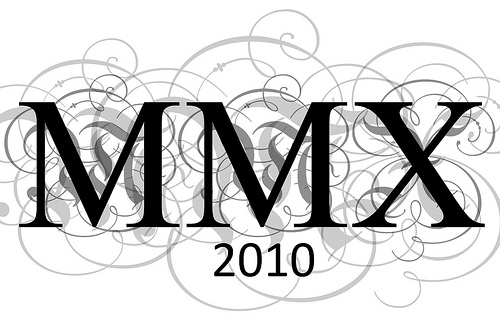 It’s that time again. A time to reflect. A time to look back and give thanks. A time to look forward and plan. And of course, a time to look at the first sentence of the first post of each month on my blog! I know you’ve been on pins and needles waiting for this recap. Let’s begin, shall we?

{my current comments will be in italics below…}

January…It’s the first day of the year.

{This is why you stick around here. I keep you on the cusp of all things new and exciting!}

February…I have a tiny little intro post to Lost’s final season over at The Disney Blog.

March…even though she spilled a glass of water on my laptop this morning.

{That’s not even a full sentence!}

April…I just got back from the craziest yoga class ever.

{hee, hee! This one was actually a funny post!} 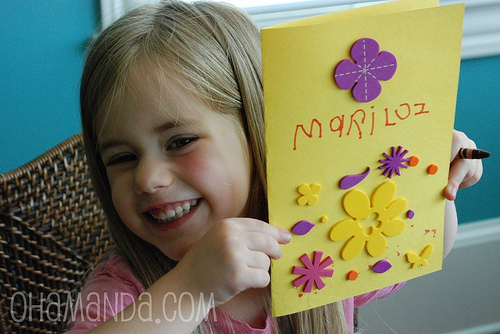 June…This idea is not original to me.

July…On my last Disney Cruise one of the best (worst?) games we played was Are-They-Really-Wearing-That-Bathing-Suit?!

August…Did I tell you about how Lydia collected 293 pairs of shoes for people in Haiti? 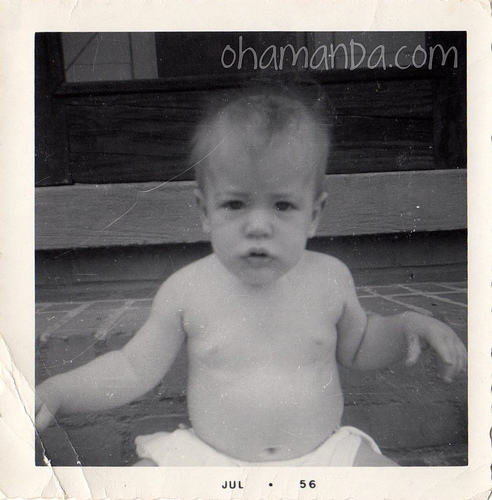 October…After 14 days of this fun mickey-ness, we are now coping with re-entry.

November…After a week of not even trying to get up early, I woke up at 6:05 and walked through the neighborhood.

December…One of the first things my mom said to me after I announced I was pregnant was, “I’m so glad you’re going to be a mother!”

Every time I do this I say the same thing: I NEED TO THINK OF SOME BETTER FIRST SENTENCES! But seriously, I’m a little bummed with this one. I was hoping to see a post about my World Vision trip or maybe an I Want to Be Wilder post. Or even a Christmas post! Ahhh well. I guess this is true to life—lots of randomness and not much cohesiveness.

To link up your own Year in Review visit my friend Jo-Lynne at Musings of a Housewife!