You are here: Home / Devotions for You / God Knows You’re Inadequate & He LIKES it! 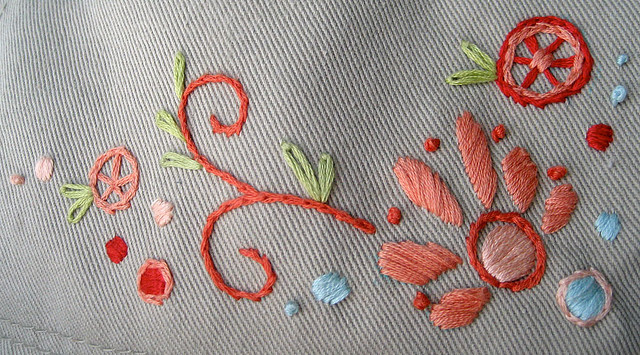 I have a new hero. Her name is Corrie ten Boom. You’ve most likely heard of her–she and her family hid Jews in their home in Holland before being arrested at age 50 by the Nazis. She spent the next two years in a concentration camp and was miraculously released after the death of her father and sister.

You would think that would be enough of her story. She hid Jews. She was in Ravensbruck, a concentration camp where more than 96,000 women died. She shared the Gospel and had Bible studies in secret and saw miracles even in the middle of such evil.

Yet, when she was released, she began to travel the world to tell people about God’s love and mighty forgiveness for them. For the next three decades she traveled to over sixty countries!

I read her book, Tramp for the Lord (the sequel to The Hiding Place) last month and I cannot get the stories out of my head. Corrie’s life was marked by quick obedience to God and through her simple, direct words and actions God did miracles.

Once, she felt the Lord telling her to go to Argentina. She had never been to Argentina. She only vaguely knew one person in the country who had not returned any of her letters. Oh, and she didn’t speak the language, either!

But go to Argentina, she did. As she and her assistant were sitting on a bench outside the Buenos Aires airport, a man shouted to her, “Are you Corrie ten Boom?” in her native tongue! He felt like he needed to come check the airport and see if she was there–even though they had never been in contact before!

The next day, he arranged for her to visit with patients in a nearby hospital. The patients had polio and were either in iron lungs or giant tables that shifted the patient upside down to enable breathing.

Corrie was scared of them and didn’t even want to talk to them. She said, “No, I think I am unable to talk. I just want to go off somewhere and cry.”

❮ ❮ Live Original
I’ve Been Keeping Something From You (Again) ❯ ❯