You are here: Home / Purposeful Parenting / The Piercing

I had a weird dream last night. I know when people explain dreams it ends up being more real and more interesting to the teller than the listener. But this one? Well, this one I needed to write down. I don’t want to forget it. 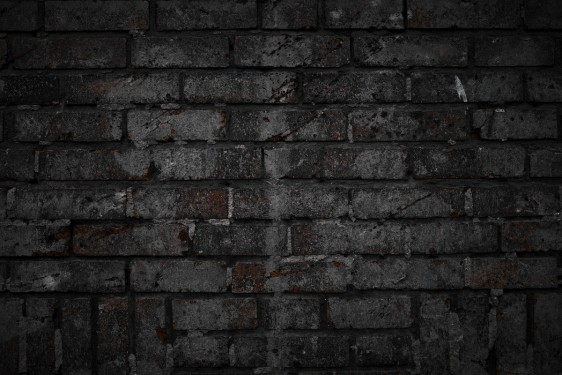 My whole family lived in a small town together. It was a dark town with old, soot-covered, brick buildings. The town seemed big and spacious enough but suddenly I realized, this wasn’t a town. It was a prison.

There was one big store in this prison-town. It was big enough, bright enough and full enough to be a Target. But it also had the false brightness of the ultra-violet lights in horror movies. You could get anything you wanted at that almost-Target but soon it became clear that what was being sold was only what They wanted you to have. Like a Tuck Shop at a summer camp, it was only loaded with items allowed for campers.

After I realized what this place was, I noticed I was sitting on a grass lawn with my family–including my parents, kids and husband. Some of my extended family and friends were even there. In front of us, a group of men were playing a game. Only they were completely without clothes. I was struggling to keep my children’s eyes away but the opposing thought in my heart and mind was, “Well, the kids won’t really notice, will they?”

Suddenly, the debauchery of the town began to overwhelm me. It was a terrifying place and I didn’t want to be there much less have my kids grow up there. But even weirder, I suddenly knew the reason I was in this prison of a town. The fault was with my grandfather.

I was in jail because of the crimes  he had committed. His choices led my family and me to this place. But was my grandfather around? Was he trying to get me out? No. He owned a house of some kind—another brick building where he allowed the bullies, the bad-guys, the good-old-boys of the town to live with him. Not only had he set up shop in this town, he had bought into the leadership, the mindset and the depravity that was touted there. Somehow I knew the only reason he had done so was because he was scared–terrified of who he was, where he was and of the people he associated with. He cow towed to them, giving up his family and his life.

The people in the town thought it was time for me to have my children counted. It was like a dedication or a pledging ceremony. They called it a “piercing” because the children would have a body part pierced to show they were part of the town.

I planned in my head exactly how my children’s Piercing would take place. I walked into the big falsely-lit store, ordered the supplies and set the date for the piercing. The employees were ecstatic I was getting both my children pierced so early.

My dream never made it to the Piercing but my plan for the event was this: I would stand in front of the town with my children beside be and declare that this town would not be their home, that these people, these pretend choices, this generation would not be theirs. I would explain that my sin would not live on in their lives. I would tell my children that they were not to be pierced that day because One had gone before them who had been pierced for their transgressions and crushed for their iniquities. They would identify with Him.

I woke up then and felt shaken. I told my husband the dream and then settled back into rest. But I couldn’t get away from that dirty little town. I closed my eyes and thought, “If I could finish that dream, how would it end?”

Of course, Jesus riding in on a white horse to carry me and my family away would have been nice. But instead, I pictured the unknown wall around the town breaking. I saw bricks falling away in a space just large enough for a person to pass through. And when the bricks fell, there was the sparkling light of a Spring day, the glitter of sunlight off the dust of the bricks and the sweet smell of life on the other side.

Laying in my bed, I prayed, “Oh, God. I don’t want my sin to pass to my children. I want it to stop with me. Help me lead my children to You. Show my children that the real choices aren’t in front of them–the ones our world says they should make. The real choices, the real LIFE is with You! Lead the generations behind me to you. Let our legacy be one of Your power and Your love!”

Whew. Do you see why I had to write this down? I never want to forget that sticky town, the terror I felt there or the sins passed through the generations. I want to remember the One pierced for me.