Yesterday was a crazy day and we didn’t get to do the Palm Sunday stuff I wanted to do. But it wasn’t a big deal because at church they had real palm branches and did a parade through the hall. Asa thought he was at Disney World he was so excited. They talked about it all day!

Regardless, I decided to do some Palm Sunday stuff this morning. First we made some palm branches from our PALMS! We traced our hands on paper then cut them out, glued them to a craft stick and had a dance party downstairs! 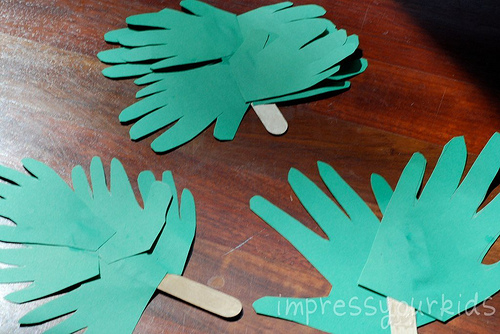 We actually have TWO favorite Palm Sunday songs. Who knew, right? Well, they aren’t Palm Sunday exactly but they do say, “Hosanna!” which is what the people were shouting to Jesus when he rode into town on the donkey.

The first song is called, “Shout Hosanna” from The Donut Man. Lydia loves this one because it begins with “Jumping up and down, shout Hosanna!” 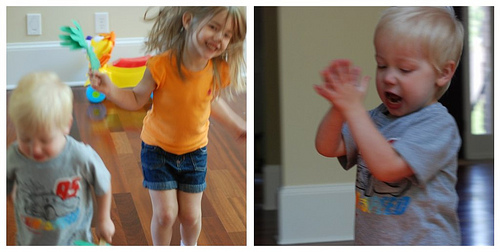 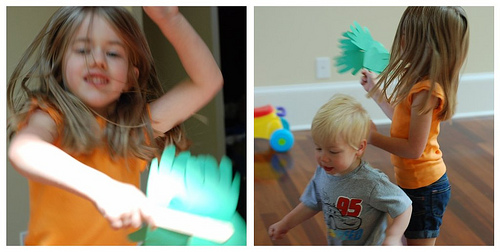 Our other favorite song is called Hosanna Rock from Yancy. This was the first songs Asa ever sang when he was little and he pronounced it, “Ho-nanna, Ho-ho-ho-nanna!” Now he can sing all the words (correctly) and do all the motions, including when they “play the drums and rock the guitar!” I love this one because it talks about how you can praise the Lord in different ways–clapping, instruments, raising your hands, etc. 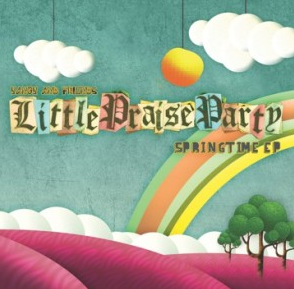 I loved seeing the kids run around the room singing and dancing to the Lord. There’s nothing that makes me more exciting than hearing words of praise and adoration come from my children’s lips. That’s why good music is so important to me.