You are here: Home / Devotions for You / The Full Story 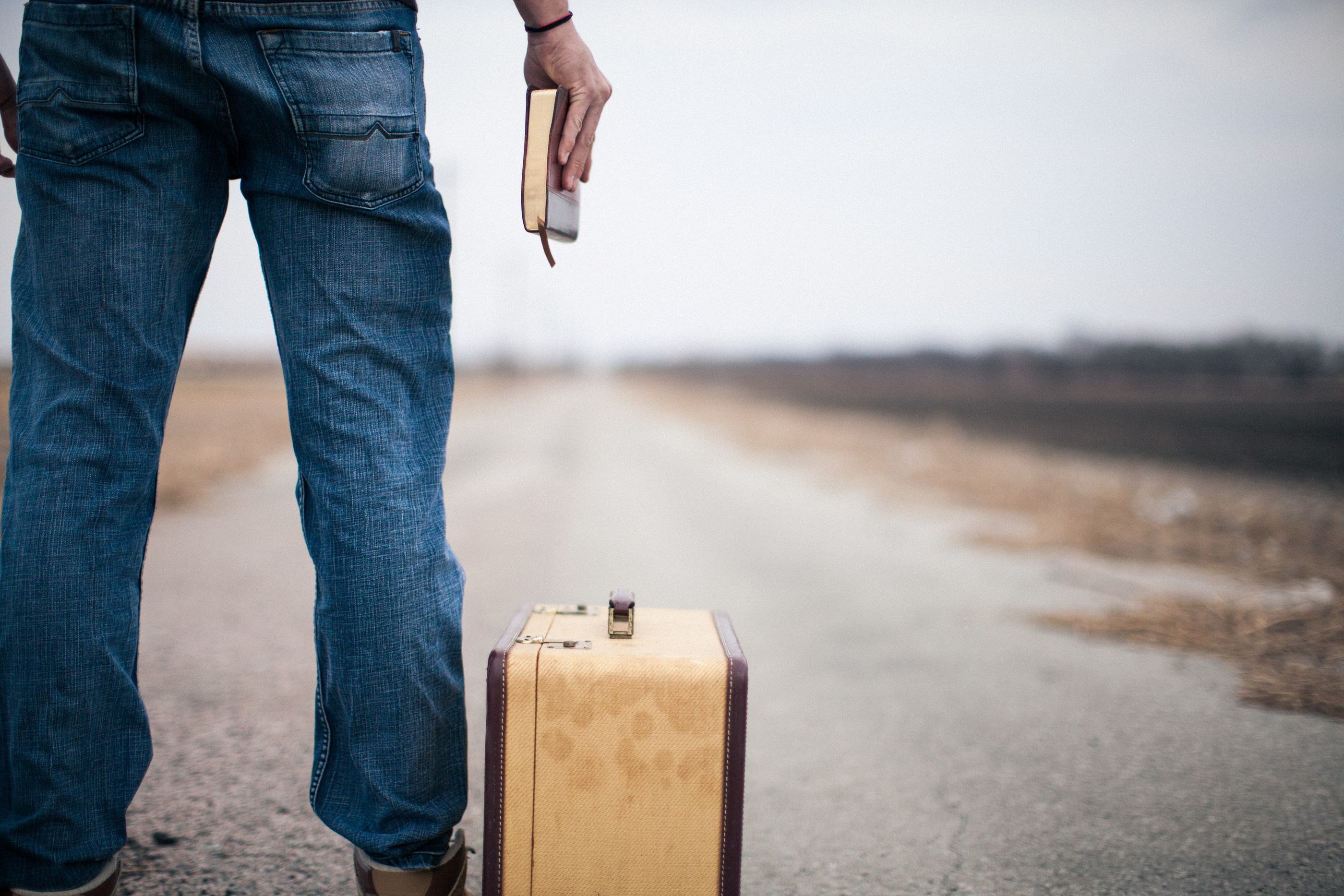 Today I went to a funeral.

It was for the dad of one of my best friends growing up.

She moved into our neighborhood when we were in 3rd grade. We rode the bus together, were in the same class and became close friends. Pretty soon we started taking her to church with us every week. Then, her little sister joined us. And until we graduated and went to college we were part of the same church and youth group. Out of all my friends–even my sisterchicks, I’ve probably never hung out with or had more experiences than I have with her. We did church, school and home together.

And even all these years later…separated by college, time, families and states, I still have this inexplicable love and depth of emotion for her. So, when I saw a Facebook update from her sister about their dad dying, I got immediate tears in my eyes and a lump in my throat.

It wasn’t so much because I had a relationship with their dad–I didn’t really. It was just the finality of knowing that a friend of mine was going to live without their dad. And on top of that, I knew he wasn’t a Christian. We had brought his kids to church every week because it wasn’t a priority for him.

I knew it would be difficult knowing she’d never see her father again–either on earth or afterward. And to be honest, I wondered how she would react to God–would she blame him? Be angry at him? Turn her back on him?

So, I sent her a message on Facebook and told her how much I loved her and was praying for her. I promised I’d be at the memorial service. I shut my computer, got in the shower and began to sob.

Who would have thought when we were walking to each other’s house, spending the night, playing Duck Hunt in her basement, driving to school when we were 16 that one day we’d be at a funeral for our one of our dads? What if all those years of church, praying and talking about God amounted to nothing?

I should have known better.

When I got out of the shower, I headed straight for my computer to check my email. I saw a message from my friend. She said she was crying as she wrote the email. She asked if I remembered when we were kids how we’d pray for her parents to have a relationship with Jesus? Well, just 3 months ago, her parents gave their lives to Him and were baptized in their home! She said, “If it was not for your family we’d be lost.”

I called my dad immediately and read him the email. I could hardly get it out through my tears. My mom was watching Daddy as he listened to me. She said he had tears streaming down his face, too.

When my mom and I arrived at the funeral, we ran straight to the arms of my friend. She said, “All those years of church and prayers, they were for this moment. It took years of praying and preparation to get to this day.” What an honor to be involved in this family’s story. I take no credit–I was just a kid that had a friend. My parents were selfless enough to make room in their cars and schedule. My friend was strong enough to do something on her own, to stand alone in her faith. And God used their faithfulness to bring a man…a family to Him!

During the funeral, we also heard that my friend’s next door neighbors were Christians. The husband was a hunter and became hunting buddies with my friend’s dad. They spent the last 26 years as neighbors and also as examples of God’s great love.

Do you see this story? Do you see God’s hand? My friend could have moved anywhere. They chose our neighborhood. They moved right next door to Christians that had similar interests. She made friends with me (out of the slew of kids our age) and my parents were willing to take her to church. And THREE MONTHS before her dad died, he gave his life to the Lord.

If you’re not a Christian, this might sound completely wild and weird. But I’m telling you, if you could see my friend’s eyes. See her heart and hear her tears mingled with joy. If only you had heard her mother tell the story of them being baptized. If you could have listened to the stories from the pastor and the chaplain of her dad’s final months. You would know that something supernatural happened.

God is a relentless lover. You may think he’s not concerned with you. Or worse actively against you. But it’s not true. He is wooing you. Regardless of your thoughts about Him He does love you. And He’ll spend YOUR whole life chasing after you–the way a loving Father chases His long lost son, the way a groom chases a bride, the way you’ve always wanted to be pursued.

why this post is awesome: because God is real! and big! and awesome!