You are here: Home / Easter & Resurrection / My Lent Story 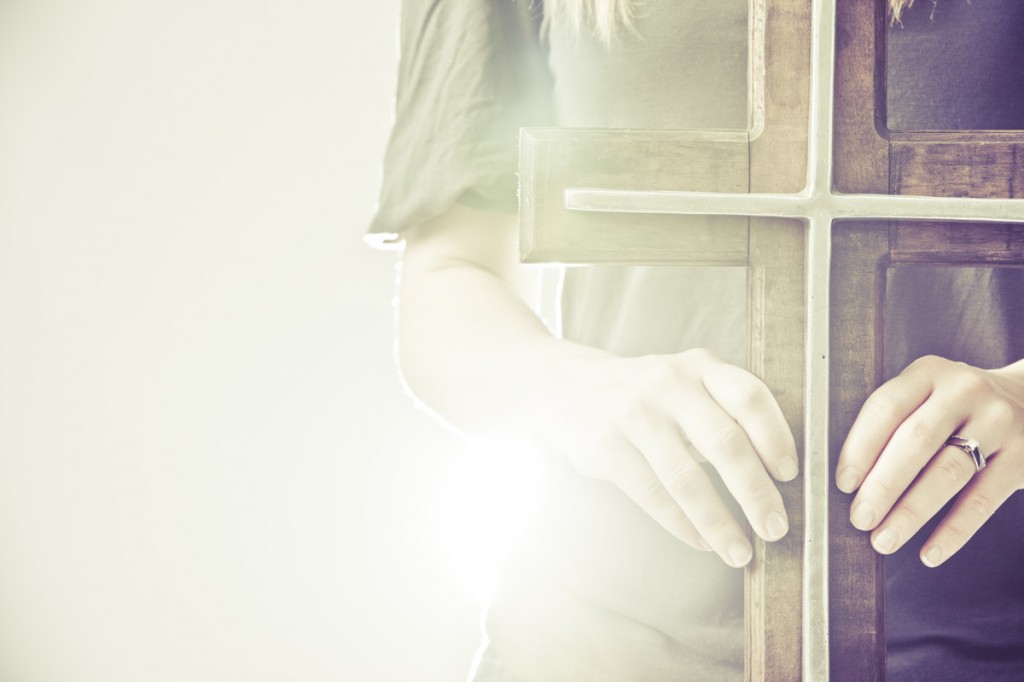 I have a new addiction. It’s the  Relevant Podcast . I don’t even know how it happened. It’s not like I’ve never heard of Relevant. I’m pretty sure I subscribed to the print magazine back in the day. I just honestly thought they were one of those groups of Christians who are Christians but hate Christians and the church. And that really gets on my nerves. (Because I’m clearly so accepting and Christ-like.)

Anywhoo. For whatever reason I turned on the Relevant podcast they other day and they started talking about dcTalk. You might know about my love of that 90’s Christian rap group. So, I was hooked. I think the Relevant guys are my middle school twins. I’ve listened to about 6 months worth of podcasts in about 6 weeks.

In this latest episode, they had a big conversation about Lent. It was totally fascinating to me. Because basically, I don’t have a Lent story. I barely know the word. In fact, if it wasn’t for the internet, I’d probably have wondered why a few parents at my son’s gymnastics had black stuff on their foreheads last Wednesday.

My church background was emotional worship, lots of mission trips with puppet shows and talk of serving Jesus every minute of every day. We didn’t have big predetermined seasons of focus-on-God or let’s-fast-together. I also didn’t know a lot of people who ran in those circles. Maybe it’s living in the South? I can only think of one Catholic girl and I’m pretty sure she didn’t care a lick about the church when she was in it.

So, Lent and even traditional Advent has been a mystery to me. Yes, I know. I wrote an Advent book. But even that first year of Truth in the Tinsel, someone said to me, “You know Advent starts on November 29th, right?” And I was flabbergasted. I didn’t even know what she was talking about! I thought “advent” just meant “coming” and we were celebrating the coming of Jesus–anytime you wanted to celebrate it!

Here’s the thing–since becoming a mom, I’m always on the lookout for objects, activities or events that will point my kids to Jesus. I want my children to know…

The Son is the image of the invisible God, the firstborn over all creation.  For in him all things were created: things in heaven and on earth, visible and invisible, whether thrones or powers or rulers or authorities; all things have been created through him and for him.  He is before all things, and in him all things hold together. (Colossians 1:15-17)

That passage is kinda wordy but I love the part about Jesus being before all things and all things being held together by Him. I want my kids to see this image of the invisible God everywhere they look. I actively look for ways for my kids to see created things but actually see the Creator. It’s why I make up silly games and crafts and experiences for my kids.

It’s why Advent and Lent have become attractive to me. I love the idea of making a set time and taking regular life to show the truths of God’s Word.

So, back to the podcast–someone mentioned how they love Lent because it seems to connect them with generations of believers. And I totally love that idea. How cool to think about Christians for hundreds of years doing this same fast and focus the 40 days before the celebration of Jesus’ resurrection?

But then, that reminded me of an even more ancient group of celebrations. Do you know about the Jewish feasts? As steeped in tradition and history as Lent and Advent are, the Jewish holidays are even more so. Each feast is so symbolic of Jesus’ coming. Each little piece is part of a bigger story of God’s redemptive love story.

For example, the Passover which just so happens to coincide with Easter. You know the story of the first Passover, right? The Israelites were hoping to leave Egypt after being slaves for generations. God commands Moses and the Israelites to prepare for departure and freedom.

He gives them a series of (honestly, very weird) instructions which included (among many things) making bread with no yeast. Why? Because they’d be leaving quickly. And if they were to have any bread on the trip, it wouldn’t have time to rise and bake.

The Israelites obey the instructions and are delivered. And now, each Passover meal after that first Passover meal, consists of unleavened bread (you might know it as matzo). But here’s the great part. Do you remember the story in the Bible where Jesus celebrated Passover?

He and his disciples were in an upper room and when they all sat down to eat, Jesus took that bread and instead of saying, “Remember? Remember how God delivered our ancestors quickly?” He said, “This bread? This symbolic piece of food? This is really a symbol of me. This bread is my body. And it will be broken for you.”

The Last Supper as we know it, was really just the Passover meal. God has laid out his plan, his story, his path, his heart for us to follow. It’s not hidden from us. Jesus made God’s plan as solid and real as…well, as a loaf of bread. Generations of Jews were preparing for Him by participating in the prophetic Passover meal.

I don’t have a conclusion on how we “should” celebrate Jesus’ birth or death or resurrection. I just know the death and resurrection of Jesus is worthy of celebration. Worthy of intentional, focused time and energy.

So, Lent? Yay. I’m all in favor of giving up Facebook and chocolate to focus on God. Easter? Yes. I want to have a party on the day our Savior came back to life! Passover? Yes, I want to dive deep into the story God has written.

What I really want is to use the world God has set out for us to point my children (and my own heart) back to Him. It’s why I wrote A Sense of the Resurrection. I want to use bread or lambs or crafts or games or whatever I can to make the truths of God’s Word come alive in my children’ hearts.

How do you celebrate Jesus’ death and life?