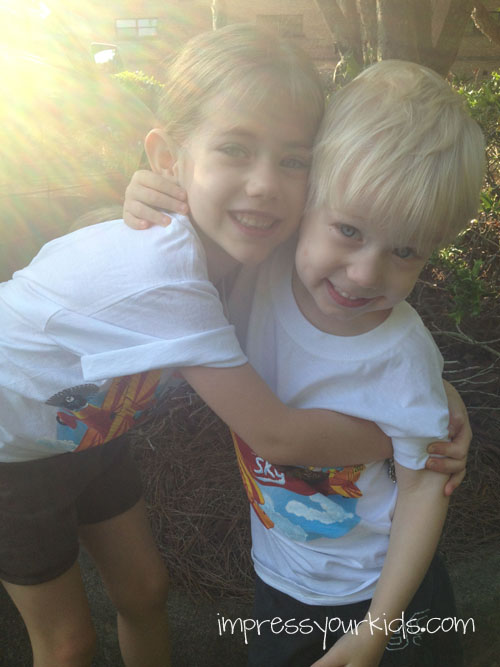 If you follow me on Facebook or Instagram, you probably saw my VBS and Performing Arts Camp updates last week. The kids spent five days at VBS (Group’s Sky theme!) while I taught at my mom’s Performing Arts Camp for elementary school kids. (I really need to do a whole post about Performing Arts Camp because it is a cool concept. I know I’ve mentioned it before, I think this is my 3rd or 4th year teaching at it.)

The kids had a blast at Sky and I loved it because the theme was all about airplanes! I’ve already planned Asa’s 4th birthday (in September) which is going to be a Flying Ace party! So, this felt like the prequel to his birthday.

Oh yeah, VBS. So, every day the kids played games, had Bible stories and made a craft. The first craft they made was a necklace with a clay pendant. The pendant had their thumbprint in it and took several days to dry. The day they wore it home, we had to stop by the chiropractor afterwards. Asa went to the bathroom while we were there and his pendant was apparently not dry and it dropped INTO THE TOILET.

He was so tired and so excited about that necklace that he wailed (WAILED!) for 10 minutes until I FISHED IT OUT OF THE TOILET. Oh my word. It was lovely.

I was thankful when they came home with a paper craft the next day–and it is the coolest craft! It’s a spiral-y, paper and straw, super fast airplane! I think I may have seen a picture of these somewhere else, but never in real life. It’s so simple you can make one in less than a minute. 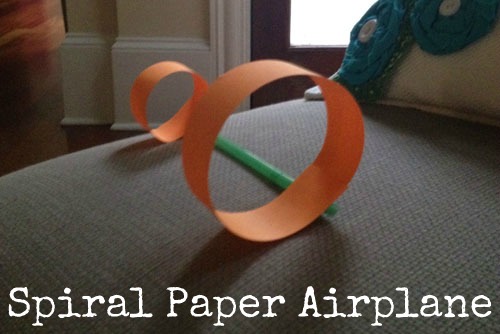 All you need is a plastic straw and a piece of paper. OK, some scissors and tape would help, too. 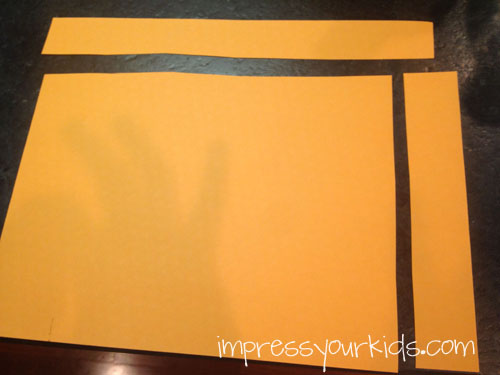 Cut a one inch strip from the long side of a piece of paper. Then cut off the short side. 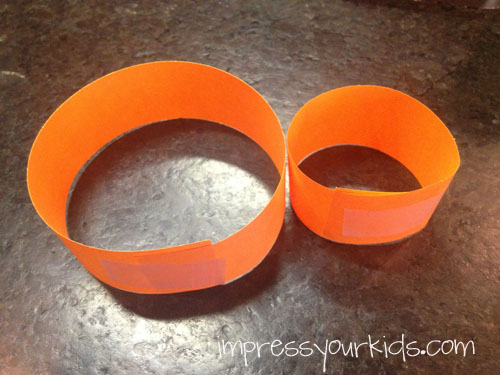 Tape both into circles. 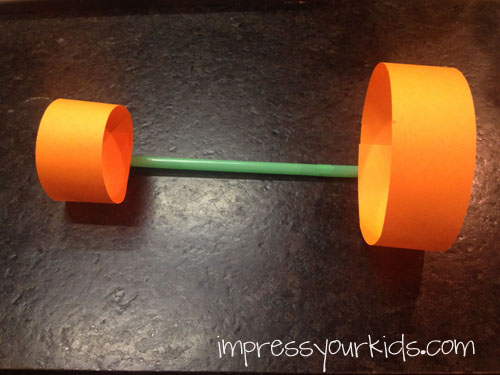 Tape a straw onto the circles–one on top, one on bottom.

That’s it! Now start flying it by throwing it small side first. It is so fun–they kind of spiral across the room and they really zoom! I have to admit, I was playing with it after the kids went to bed!

Are your kids going to VBS this year?