You are here: Home / me / Of Bread and Social Media 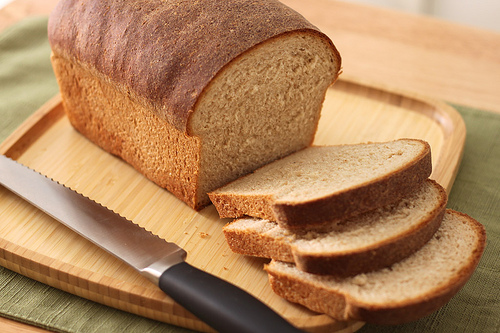 I went to a bread making class at Bread Beckers a few weeks ago. While I was there one of the girls that works there (well, she actually owns their bakery, The Real Bread Company!) said she sold eggs. So, I asked her if I could buy eggs from her because sometimes my farmer-delivery guy doesn’t have enough or I eat them too quickly, whatever, whatevs. She gave me her phone number and wrote her name on a card. I looked at her last name and thought, “Hmmm. I went to High School with a guy with that last name.” Then I didn’t think about it again.

After the bread making class I looked up The Real Bread Company online (for some reason, I didn’t know this existed) and while reading the ABOUT page I see that the owner (the girl I spoke with) is actually MARRIED to the guy I went to High School with!

So, what’s a good bloggy girl to do when she realizes a virtual stranger has mutual friends? Well, stalk them on facebook, of course! I jump on facebook and try to find her husband first. No luck. (He lives under a rock, apparently.) I did find her page and after being sufficiently convinced that she was indeed married to him (yes, I looked through her pictures!), I sent her a message.

Now, I’m not just sending this message because I went to High School with him. I mean, we’re in the same county as my High School, it’s not that unusual. I had to send her a message because it’s because when I was 18 years old HER HUSBAND SAVED MY LIFE.

On the way home from classes at my local college, I had to drive up a huge hill. While I was going up a car full of girls were driving down the hill. One of those girls hit the gear shift with her knee and sent the car careening to the other side of the hill—directly into my car. My car was hit on the passenger side and was hit so hard that it spun me all the way around so my car was facing downhill. 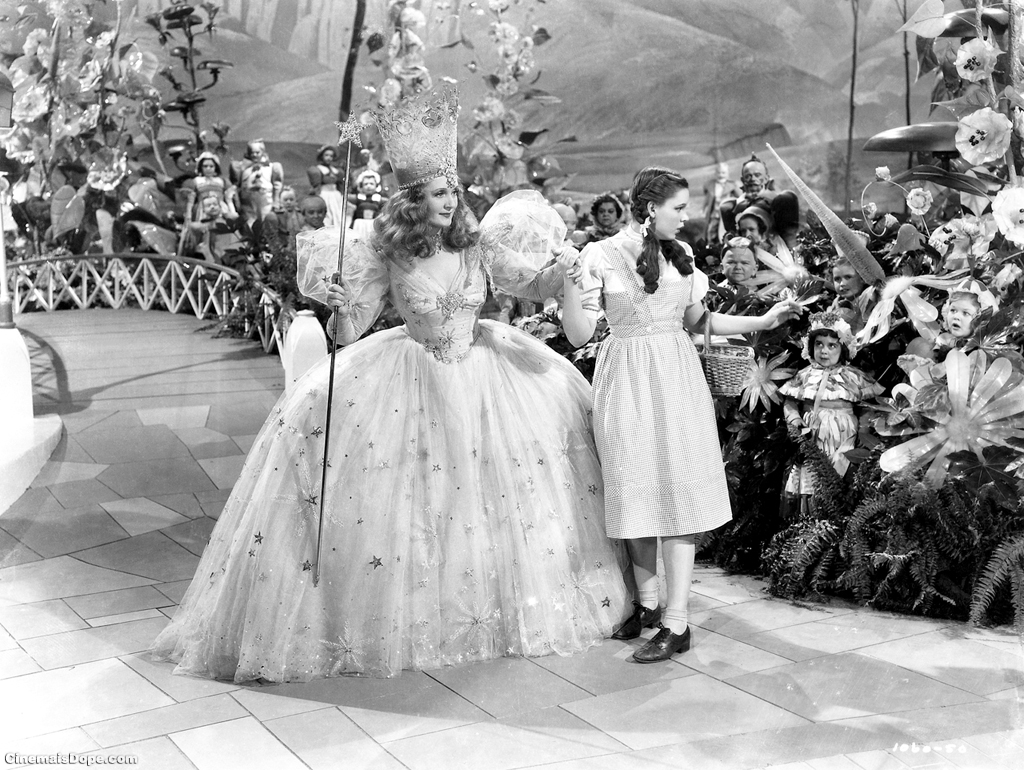 I remember that moment–it was like when Dorothy falls into Oz and it’s suddenly quiet. She says, “Oh!” That’s how I felt. But when I got out of the car, the other girls’ car was on it’s side, laying on the driver’s side door up against the side of the hill. The girls had to climb out of the passenger side windows! Every emergency vehicle was on the job. The girls were taken to the hospital and 2 of them broke their jaws and one broke her pelvis. Isn’t that horrific?

I was spared (literally, PROTECTED by God) and had some shoulder pain. Oh, did I mention it was raining? Well, it was. I remember I had on a plaid skirt and opaque hunter green tights (hey, it was 1996!) and I was soaked to the bone. Of course, this was pre-cell phone and I had no way to contact my family or friends. Suddenly, I look up and I see a familiar face walking toward me, it was THE GUY–the guy I went to High School with and eventually marries my new bakery friend!

I ran to him, threw my arms around him and started sobbing! I don’t even remember if we were friends in school or what, all I knew is that I knew him. I felt like he had come to rescue me and me alone! In actuality, he was a volunteer fireman and was coming to check out the wreck after hearing about it on his scanner. How cool is that?

He drove me home in his truck and I never saw him again.

So, after I sent the facebook message (yes, with all that detail in it…well, not the plaid skirt part), I felt a little sheepish. What in the world is this girl going to think of me?! I get a message back quickly and she says, “How funny is that? I met my husband when I was hit by a drunk driver. He was a fireman and came to rescue me!” Isn’t that great? What a hero!

Now, here’s the other random social media twist to this story: my friend Tricia is hosting a tweet-up in Atlanta (yeah, she’s from Ohio) on October 23. She was looking and looking for a place to have it–it must have a kitchen and should be able to hold 100 people or so. After my bread making class and my facebook messages about the fireman-in-shining-armor, I suddenly put 2 and 2 together! Bread Beckers would be the perfect place for a Once A Month Mom Tweet Up! They have a sweet demonstration kitchen and all sorts of cooking tools, supplies and food that fit perfectly with Once a Month Mom!

And now I’m inviting you to Bread Beckers for the tweet up! I don’t know if the fireman and his wife will be there, but guess what? I will be! And so will most of my sisterchicks and other Once a Month Mom groupies! If you are in the Atlanta area (or even within driving distance) please, please, pretty please come to the tweet up! It’s going to be so fun! Tickets are free but you still have to reserve a spot!

Now, if you are thinking to yourself, “Well, I do live kinda close to there but…they don’t really want to meet me.” Uhm. Yeah, we do! I’m talking to you! If you live in the Atlanta area, we want you there! Reserve your spot (and potential free swag) now!

OK. Enough of talking your ear off! See you tomorrow for a very Piratey Top Ten {Tuesday}!