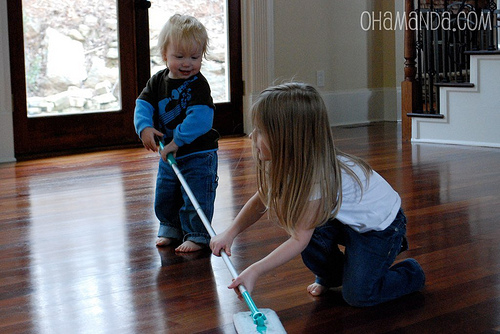 {this picture has nothing to do with the post. i just liked it.}

It’s 6:29pm and this is the first time I’ve been able to sit, catch my breath, put my feet up and open my laptop without a child hugging one of my limbs. Well, I did a little skyping with Mandi and Christine during breakfast dishes. Then I hammered out a sweet post at Impress Your Kids while Asa cried himself to sleep and Lydia complained during her rest time.

But now, the dinner dishes are put away (yes, at 6:29), my husband is giving the kids a bath in our big whirlpool bath and I am ignoring everything else to visit my little home away from home. I’ve got two little posts in my drafts folder that I cannot wait to share with you. It’s been something I’ve been thinking about for several weeks. I think it might be a two or three-parter. But because I usually never follow through on my series, I’m waiting till I have everything hammered out before I show it to you. How’s that for cryptic? Anywhoo, I’m excited about it and will want your input and insight.

For now (and without the help of a decent segue) I need some nap help. Don’t we all? A few weeks ago I tried the one nap a day thing for Asa. It just wans’t working. He was only sleeping for about an hour and fifteen minutes total during the day and his night sleep felt more interrupted.

So, I switched him back to two naps. And even though he was only sleeping a little over an hour with each nap, it was making for more daytime sleep which made better nighttime sleep. But it TOTALLY wears me out because I can’t get Lydia’s nap to coincide with either of these two naps. And now Asa is fighting BOTH naps. I know he’s old enough to do one nap but I don’t know the best way to go about it.

But this zero alone time during the day is about to make me unfunctioning. See, it’s already happening. I’m making up weird words.

How was your Monday?

{ps: it’s 6:46 now. less than 20 minutes on a post. any number of people should be rolling over in their graves now.}

{pss: have you heard about Giveaway Day at The Nesting Place? It’s tomorrow and sounds f-u-n!}