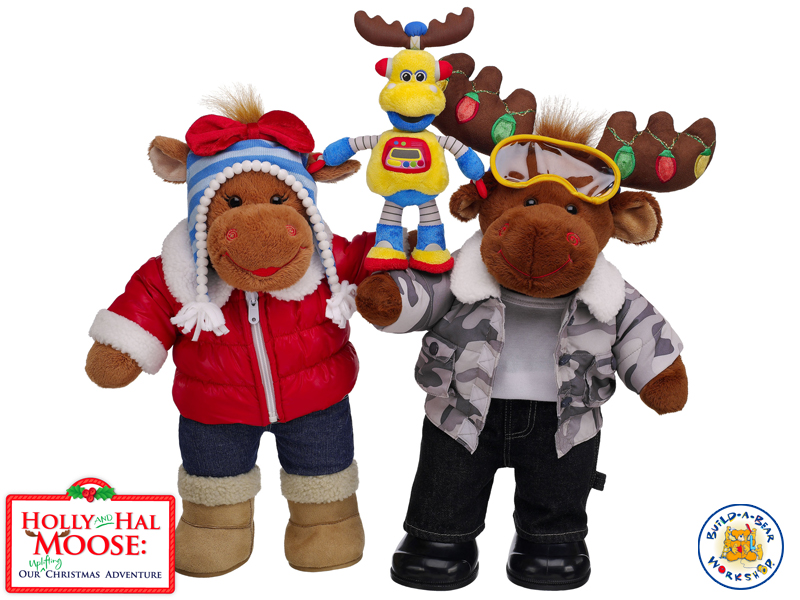 When we were Children’s Pastors in Birmingham we took our 5th and 6th grade kids on a special Christmas outing to Build-a-Bear. Sounds fun, right? Everyone brought $10, made a bear and then…gave it away. Yep, we made the kids go through the whole fun adventure of picking out an animal, stuffing it, pushing a heart inside (after rubbing it on their heads, their noses and their tummies), washing it, picking out clothes, taking pictures with it, picking out a name and carrying it out in a box! AND they did NOT get to keep them.

We piled them and their new Bears (and sheep and dogs and cats) back into our church vans and visited a Children’s Hospital. A place where kids stayed who were too sick to go home for Christmas. Kids who wheeled their IVs along behind them. Kids that had no hair. Kids that wore pj’s all day long. Kids who had families who lived at the hospitals with them.

When we got to the hospital, our kids went from silly 5th and 6th graders on a Christmas outing to little kids moved by the kids they were seeing. They were shy and serious. They walked into the children’s hospital wing handed their gifts and said “Merry Christmas” with small voices. And you should have seen the faces of the kids that were receiving the animals! You would have thought they had been at the mall with us!

I pray it was a significant experience for those kids–on the giving and receiving end. I still remember the feelings in that room and in our van on the way home. It was a perfect example of the true meaning of Christmas–giving sacrificially just as Jesus did.

This year I received a Build-a-Bear of my own–Holly and Hal Moose, the newest Christmas additions! Lydia watched it with her grandparents on Thanksgiving and when we got Holly and Hal in the mail* she was practically speechless! (They are pretty cute. Did you see the picture above?)

Update: Holly and Hal were special that year and not available now–but every year there are some cuuute new Christmas animals to choose from!

I didn’t know they were coming so I opened the box right in front of her. I wish I had waited and opened it without her. I could have done something with them other than give them to her. The last thing Lydia needs is another stuffed animal! But after she slept with them and Asa drooled on them, I didn’t think it would be appropriate to give them away to someone else. It would be a little gross, actually.

With the arrival of Holly & Hal, Lydia and Asa’s excitement over them I decided to do the same thing I did with the kids in Birmingham. Lydia, Asa and I went to Build-a-Bear (with Mandi and her kids), made some animals and gave them away to a family I knew with some kids who were going to need some presents this year!

I think this would be an awesome activity for you to do with your kids THIS WEEK! Merry Christmas!

*I received Holly & Hal and a book from Build-a-Bear and BSM Media. They requested I write about Holly & Hal. That’s all.