You are here: Home / Devotions for You / The Key To Love After Twenty Years of Marriage 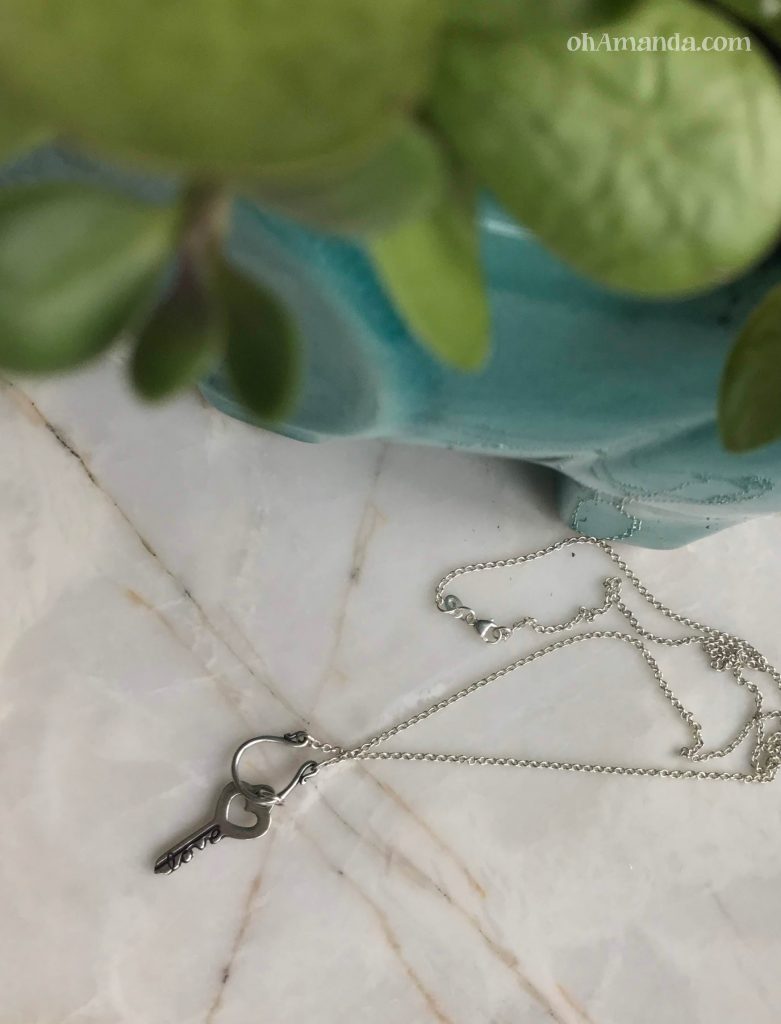 TWENTY YEARS of marriage has come and gone in one of those long slow-motion blinks of the eye. It feels like yesterday and it feels, well, like two decades have gone by.

I didn’t know what marriage was on my wedding day.

I knew I wanted to get married.

I knew I loved my fiancé.

I knew I wanted a husband and to be a wife.

There’s no way my 21 year old brain could understand it. At least, not like my I’ve now-been-married-for-twenty-years brain does.

In the book of Genesis, in the Bible, God creates the first man. As man lives and works in the garden, God notices something about him,  “”It is not good for the man to be alone. I will make a helper suitable for him.” (2:18)

When I stood at the altar in that silk dress, I knew I didn’t want to be alone. Or rather, I wanted to always be with my husband. I still do. I’m like the kids, waiting for him to come home after work. Now, don’t get me wrong, I’m like Kat where my love language is quality time–by myself!

But, twenty years into marriage, I see how much I don’t want to be alone in life. I need my husband to do all the things our culture says women don’t need men for—for protection, for moral support, for heavy lifting (literally and figuratively), for strong leadership and hard decisions. The weight of our married life is on his shoulders.

I am only now understanding how weighty it is.

My role as the helper is not lesser or an afterthought or a chore. In fact, that word “helper” is the exact same Hebrew word found in many of the psalms talking about GOD! God is a helper to us. I am a helper to my husband. It’s so upside down of God to give us a role that is both top and bottom, both powerful and lowly. If it’s the same role as God, I’ll take it! Not bad, eh? 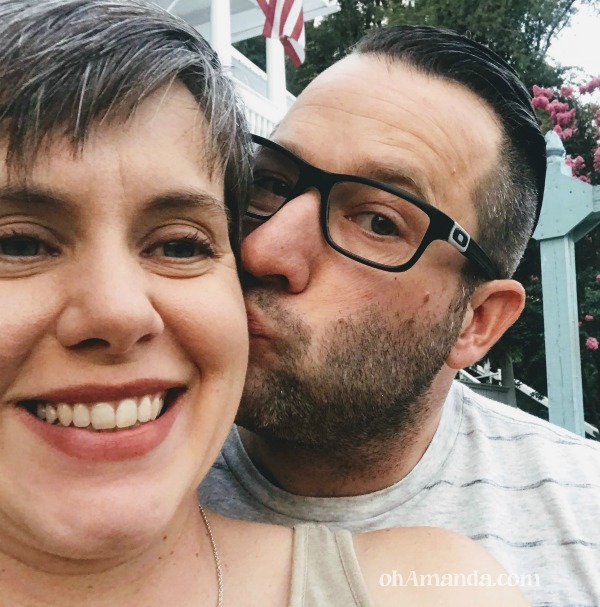 But really, I’m glad of my role as helper. I want to help my husband by strengthening him, my encouraging him and preparing the way for him. And yes, that does mean that I’m doing all kids of cleaning the house and making dinner. But it also means I’m a listening ear, a sounding board and definite yes when everyone else says no.

Let’s get back to that Bible story…

“So the Lord God caused the man to fall into a deep sleep; and while he was sleeping, he took one of the man’s ribs and then closed up the place with flesh.  Then the Lord God made a woman from the rib he had taken out of the man, and he brought her to the man.

“This is now bone of my bones
and flesh of my flesh;
she shall be called ‘woman,’
for she was taken out of man

That is why a man leaves his father and mother and is united to his wife, and they become one flesh.” (2:21-24)

This is the best and most mysterious part of the story, of marriage. After marriage (and yes, the marriage bed), husband and wife become one flesh. One.

I remember, very early on in marriage explaining to someone how I knew my husband in such a different way than anyone else. And I couldn’t describe it but this is what it was. Even though I’d only been married to him for a short time, only known him for a relative short time compared to his whole life, I was one with him. I am one with him.

When I was standing at that altar with my just-slightly-dyed shoes to match my dress, I couldn’t understand what being “one” with someone meant.

It’s certainly not that I move in sync with my husband. Because I don’t. We don’t have the same ideas, thoughts and motivations. In fact, twenty years in I know now how incredibly different we are!

Instead, being one with him means I’m caring for him as myself. It means his pains become mine–and as I would do anything to relieve my pain, I do the same for him.

Of course, this doesn’t always happen because of the selfishness in my own heart. But when I don’t? A separation begins.

When you hear about couples who don’t speak, or don’t know each other any more or wake up and hate each other? It’s because one or both of them started looking at their spouse as an Other and not as One. 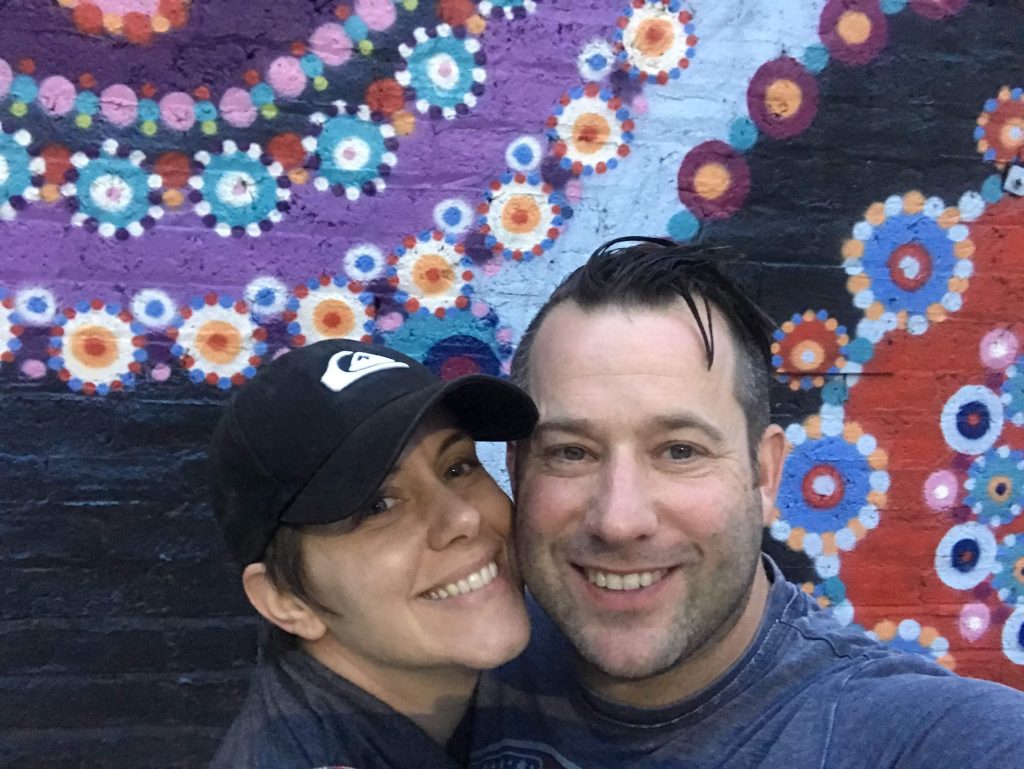 As I settle into my forties and my twentieth year of marriage, I am not just reflecting on myself and my marriage, I am beginning to actually see the shape and form of both more clearly.

Marriage isn’t simply loving someone enough to live with them. It isn’t starting a family or sharing a name. Marriage is the joining of two people into one. And it’s just as hard and messy and uncomfortable as it sounds. It’s also more beautiful, freeing and fulfilling than my little twenty-one year old self could have ever known.

The key to love? Is simply love.

Thanks to James Avery for the lovely Key to Love charm to celebrate my 20th anniversary. I love how their jewelry tells a story and holds a memory. Look around and see what memory you’d like to hold or story you want to tell!