It’s a rainy day here in Atlanta. And post Dominican Republic, it’s exactly what I needed–an excuse to stay inside and listen to Christmas music, drink hot chocolate and play games on Mommy-and-Asa Day. I’ve got another post in the works about the Dominican Republic and Operation Christmas Child. But I need to sit on it for a little bit.

So, let’s talk about clothes.

Even more specifically boys’ clothes that don’t have a skull on them. Or a saying like, “I have a bad attitude and my parents think it’s cute” on it.

One of my friends from church (well, he’s not a friend exactly, but we know the same people. It’s a big church, ok?!) has started a boys’ clothing company called Warrior Poet. Their whole mission is to design clothes that exemplify “a spiritual warrior who understands that he embodies the heavenly representation to the earth and the earthly representation to the heavens.” 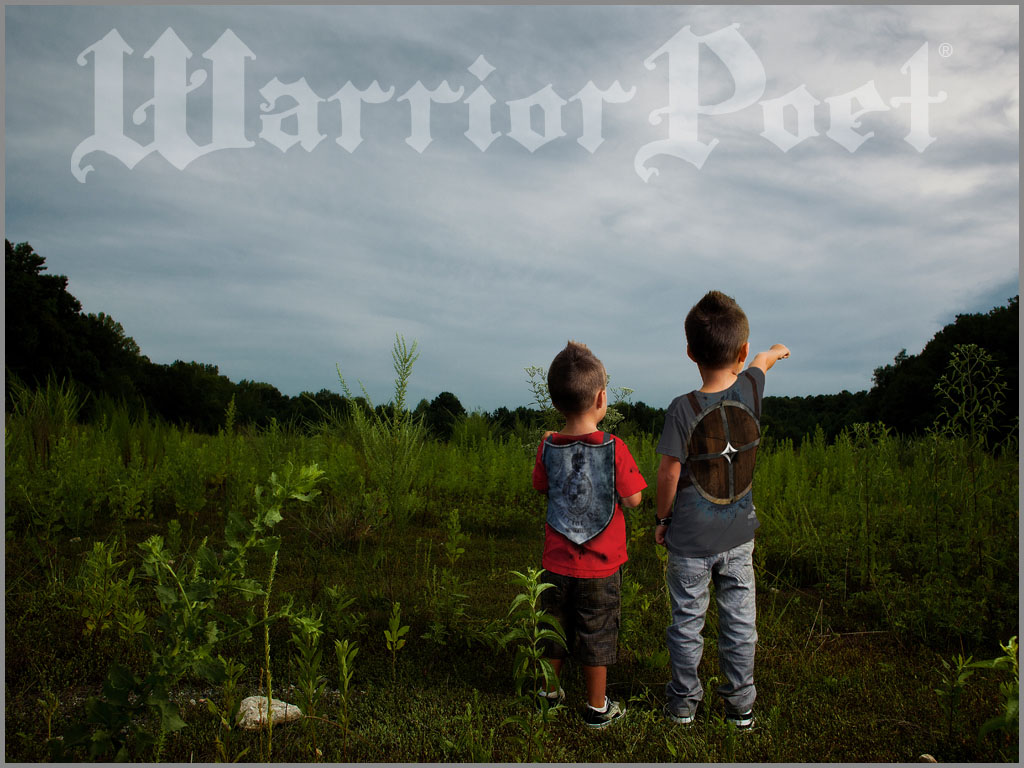 These aren’t Christian t-shirts, per se. These are cool, modern shirts that inspire boys to live and show valor, loyalty, wisdom and temperance. I love it.

There are tons of cool shirts to choose from but for Asa, we chose this orange shield shirt. It says, “Watch this!” 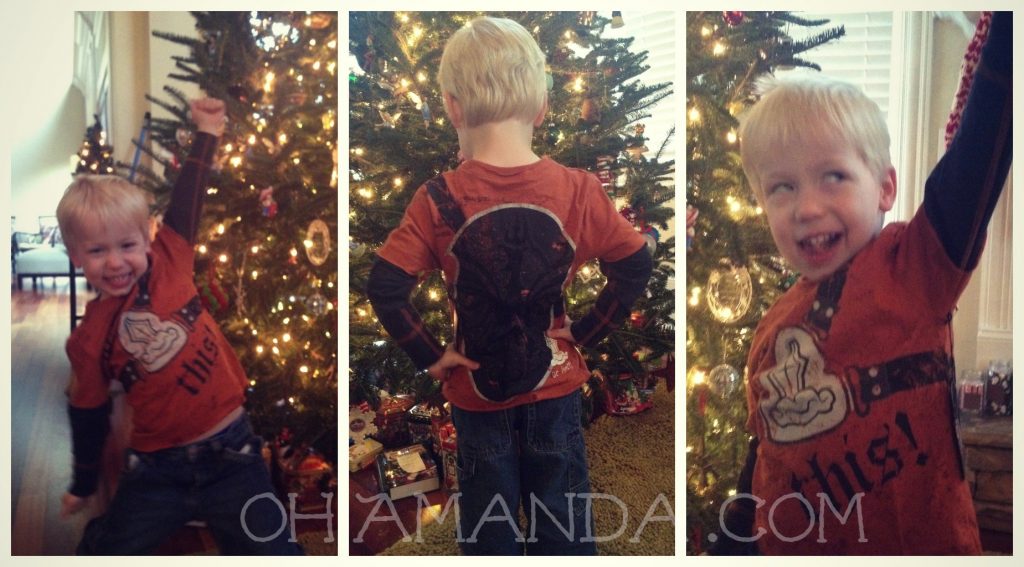 How awesome is that? When it came in the mail, he held it in his hand for the entire car ride. Then he sobbed when I made him take off the shirt that night.

If you’re looking for a Christmas present for the boy in your family, this is it!

Which Warrior Poet shirt do you like best? Or what’s the craziest little boys’ shirt you’ve ever seen? (I’ve got an answer in the comments, too!)

I received this shirt in order to write a review. But I asked to write the review because I love the idea of Warrior Poet and want to support people from my church who have a heart for kids!