This morning we flew kites. It has nothing to do with the Resurrection but it was so gloriously fun and beautiful I thought you should see… 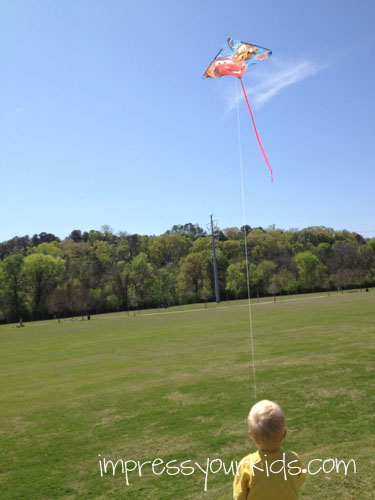 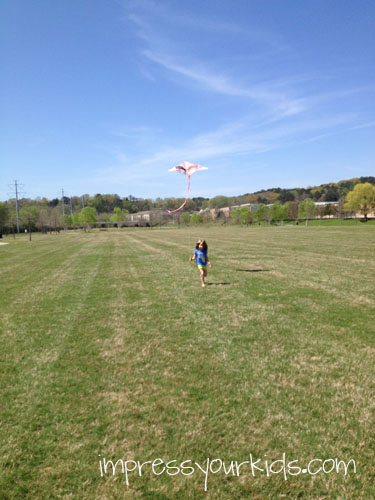 Before we headed up where the air is clear, we did our Resurrection activity. Which I personally LOVED. Today’s sense is TOUCH and we’re going to talk about touching the Sealed Tomb. We read Matthew 27:55-66 which is the story of Jesus being taken off the cross (Joseph of Arimathea asks Pilate for the body) and then taken to the tomb (with Mary Magdelene and some other ladies watching).

The best part of the story is that the Chief Priests go to Pilate and say, “That liar said he would come back to life in 3 days! Can you please guard the tomb so the disciples don’t steal his body and claim he’s alive?” (my version) Pilate orders for guards to be placed at the tomb and to seal it.

I love this detail of the story because I think it’s important to note that the disciples (and certainly not the Chief Priests) really were not expecting Jesus to come back to life. Jesus was D-E-A-D. They seal the tomb and place guards there not because an angel was going to come down and move the stone but because they were afraid the disciples were going to steal the dead body of Jesus! 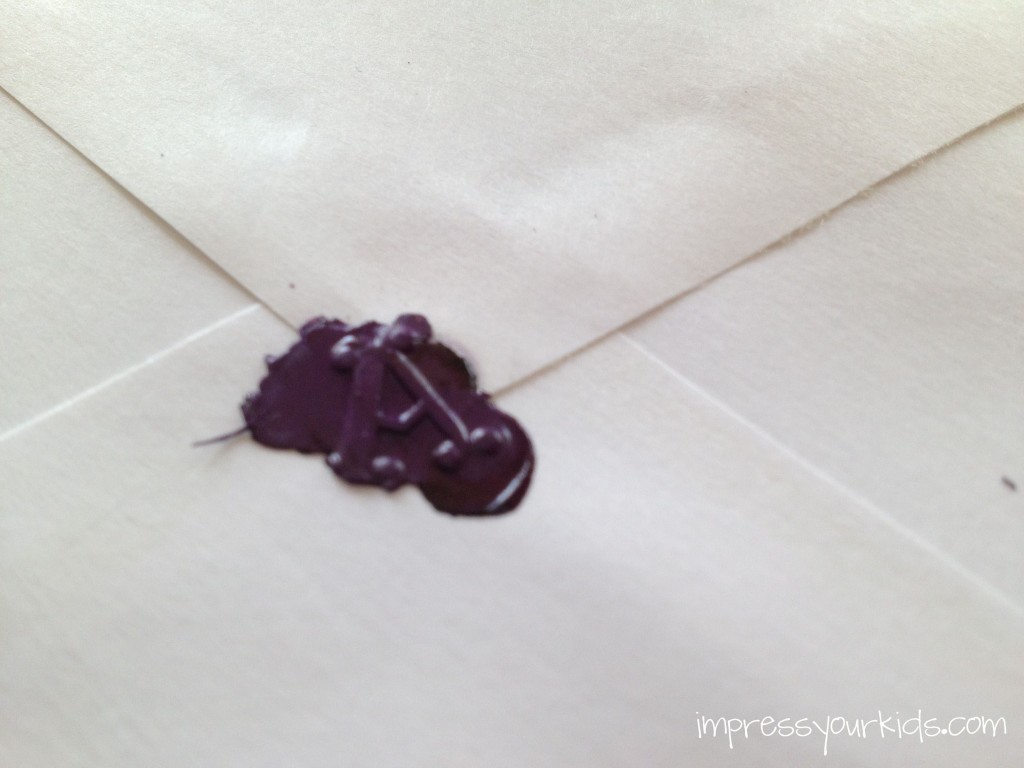 I brought out my handy dandy sealing wax (which I so love!) to help the kids understand what a seal may have looked like. I’m not sure if it was Pilate’s seal or an actual seal around the tomb (anyone know?) but regardless, the idea was that Pilate was making sure the tomb wasn’t going to be sneaked into by anyone!

After sufficiently oohing and aaahing over the sealing wax, we decided to take on the other seal definition and seal something of our own. What I really wanted to do was seal one of the main doorways in our house on Good Friday so we couldn’t use it for 3 days. Then on Easter Sunday, let the kids open it up to remind us of Jesus’ resurrection.

Alas, I couldn’t figure out how to seal the door without using tape or tacks on the wall which my husband would hate! Instead, I found the most perfect spot! We have some “columns” in our house, right in the middle of our entryway, dining room and BIG room. We grabbed a skein of yarn and wrapped it round and round and round and round until it was all sealed up. 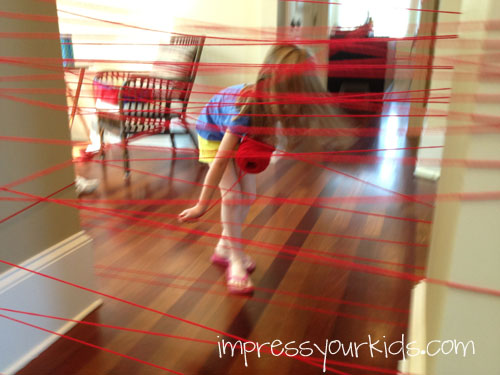 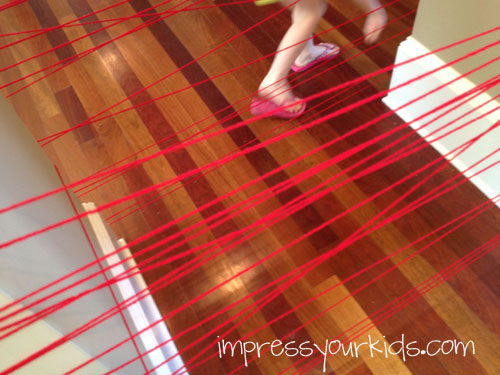 The kids thought this was awesome fun. I, on the other hand, got dizzy.

We talked about how no one could get in–and no one could get out. I asked if we’d be able to tell if anyone had tried to get in. They said, “Yes!” A few hours later, my husband stopped by to pick something up and the kids told him, “This is where Jesus is! He’s in the tomb! It’s sealed up!” 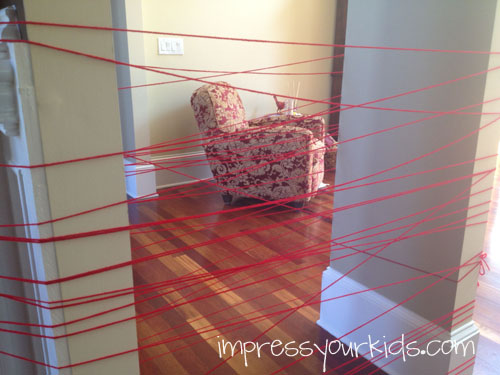 We’ll leave it up for a day or two and remind ourselves that Jesus was dead in the tomb. And that no one expected him to come back to life. And of course, that the story that is still believed today by some–that the disciples stole Jesus’ dead body could not have happened! Jesus’ tomb was sealed and guarded but Jesus defeated death and the grave!

Want more Sense of the Resurrection? Download the ebook now!